Chairman of the Management Board 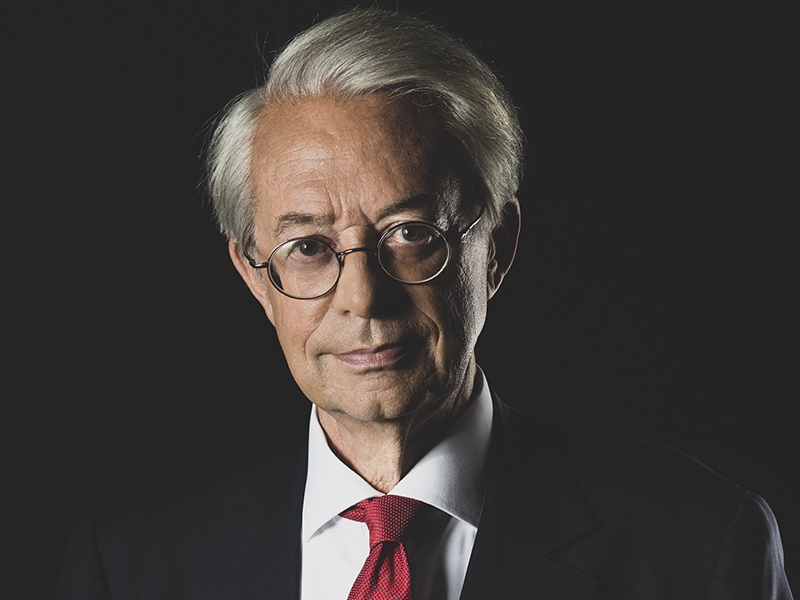 Philippe Marini entered government service via the Finance Inspectorate in 1974 and was later appointed Deputy Chief of the Planning Commission’s finance service (1978-79). He went on to join the Atomic Energy Commission (CEA), where he served as Deputy Director (1979-82) and Director for Financial Services (1982-1989). He simultaneously operated as a board member and Financial Director of the CEA’s industrial holding company C.E.A. Industrie (1984-1989) and Chairman and CEO of its real estate holding company Varenne-Kleber (1980-1989).

Philippe became member of Arjil Bank’s management board (1989-94) and Vice-Chairman of the Supervisory Board of Kleinwort Benson Gimar & Cie. (1995-97). As a lawyer at the Paris barre since 1998, he also practiced with law firm Stibbe Simont, Monahan, Duhot and Giroux.

A member of Gimar & Cie’s supervisory board since its creation in 1999, Philippe became Chairman of its management board in January 2015.