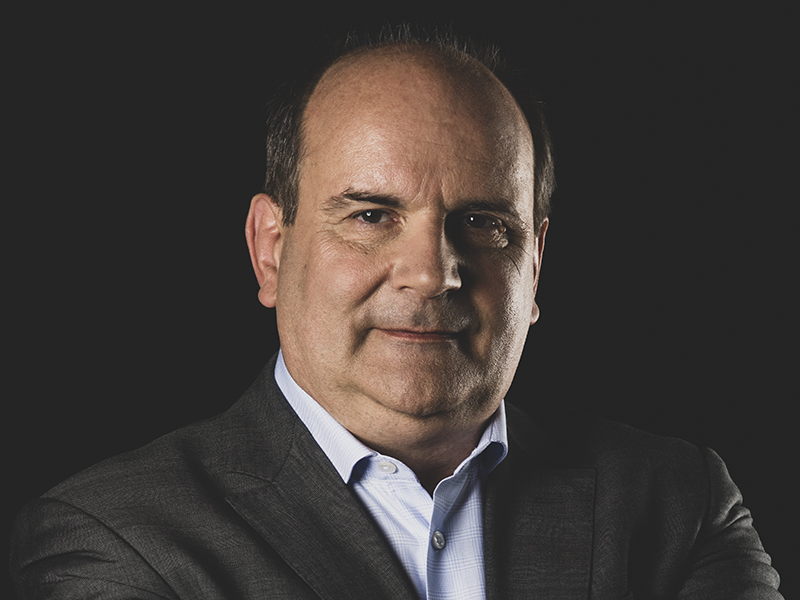 Jean-Romain began his career at Dassault Automatismes & Telecommunications in charge of telecom activities business development before taking on the role of Sales Director dedicated to key European telecom players at Thales (1989-2000).

In 2000, he joined Motorola Inc. (Illinois-USA) as Global Accounts Director for Europe, Middle East-Africa and Asia Pacific, representing about 100 countries until 2005. In 2005, Jean-Romain created and managed meshNet SAS, an IT/alternative telecom operator dedicated to “white zones” in cooperation with French local authorities until 2014. At the end of 2013, he founded IM Technologies Ltd, a consulting firm dedicated to major international groups (mainly for US and Chinese companies). In 2016, Jean-Romain joined ZTE (Shenzhen-China) where he became the third world telecommunications company’s first non-Chinese Vice President. In 2018, he became Senior Managing Partner at Enaxion (strategic advisory for top management) and Senior Advisor for several managing directors of large European groups. He has acted as Senior Advisor for AEC Partners since 2017 and for Gimar & Co since 2020.

Jean-Romain is a graduate engineer of Arts & Métiers (CNAM89), in sales and marketing (HEC95) and finance (INSEAD03).