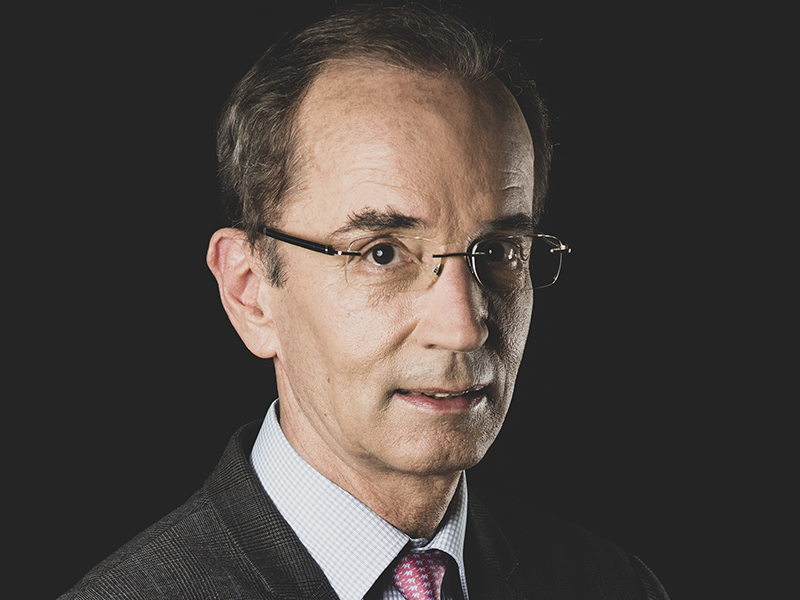 Michel began his career at the Franche-Comté regional prefecture from 1980 to 1984, before joining the Ministry of Finance’s Treasury Directorate. He was the technical advisor to Pierre Bérégovoy’s cabinet (Minister of Economy and Finance) from 1988 to 1990.

From 1990 to 1994, he joined Arjil Bank as Advisor to the Management, later acting as Director. After managing the Banque de Vizille as CEO from 1994 to 1999, he created Prescott SA, operating as its Managing Director. Afterward, he moved to Prescott Finance for which he has been Chairman since 2005. The firm focuses on corporate finance and mergers & acquisitions. Michel graduated from the Ecole Polytechnique and is a former engineer with the Corps des Ponts et Chaussées. He was previously a member of Gimar & Cie’s Board of Managing Partners.