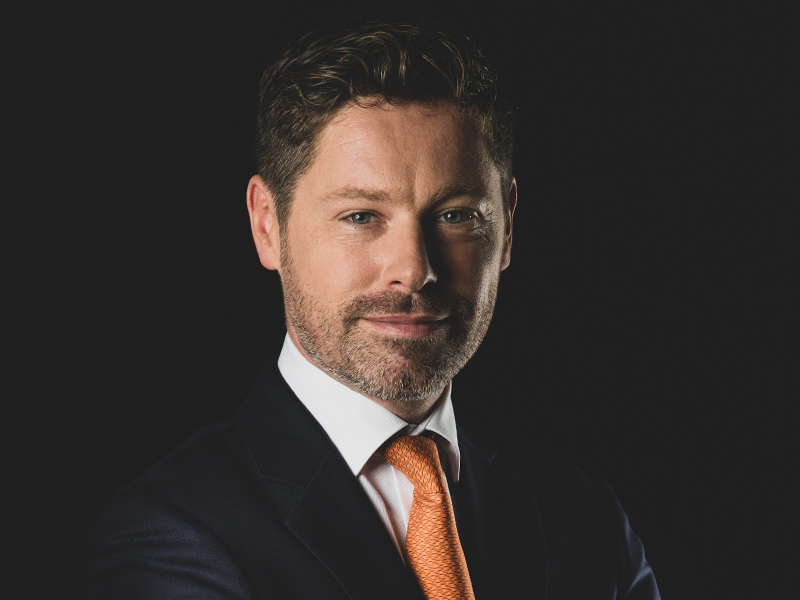 A top sectoral thought leader in France and expert Fintech lecturer at the ESCP Europe, Adrien led the development of AEC Fintech while continuously concentrating on the FIG sector. He has acted as a financial advisor on numerous M&A transactions for a variety of clients in the banking, insurance and asset management sectors. After an initial experience at Lazard Frères, where he met and worked with Stéphane Olmi, Adrien pursued his career at Nomura (ex-Lehman Brothers) in London with the FIG M&A team.

Upon his return to Paris, he joined BPCE’s internal audit team, France’s second largest bancassurance group, where he developed the business’s investment banking and retail banking. Prior to joining AEC Partners, Adrien was an Associate at HSBC where he covered the French and Benelux FIG M&A sector. His continuing interaction with some of the largest financial institutions exposed him to the emergence of the Fintech sector. Adrien holds a Master’s degree in Finance from ESCP Europe. He joined Gimar in 2020.